Ten years seems to have flown by so quickly, but today we stop, we pause, and we thank God for the miracle of national Christian radio.

It’s a miracle which followed 23 years of committed campaigning by hard-working staff, volunteers, and supporters who were passionate about hearing God's word broadcast nationally on Radio.

In the early years, UCB was told that national Christian radio just wasn’t a possibility. There wasn’t enough room on the airwaves and Government legislation currently wouldn’t allow it. At times, it seemed as though all the political doors were closed, but God had a plan and as technology changed, DAB digital radio (replacing analogue radio) became a real possibility.

Today, thanks to God’s provision and the incredible support of our listeners, UCB has two Christian radio stations on national DAB – UCB 1 and UCB 2. Today we celebrate the 10th anniversary of UCB 1 on national DAB radio

Tune in and be part of our celebrations. Thank you for making this possible!

A look back at the people behind UCB Radio 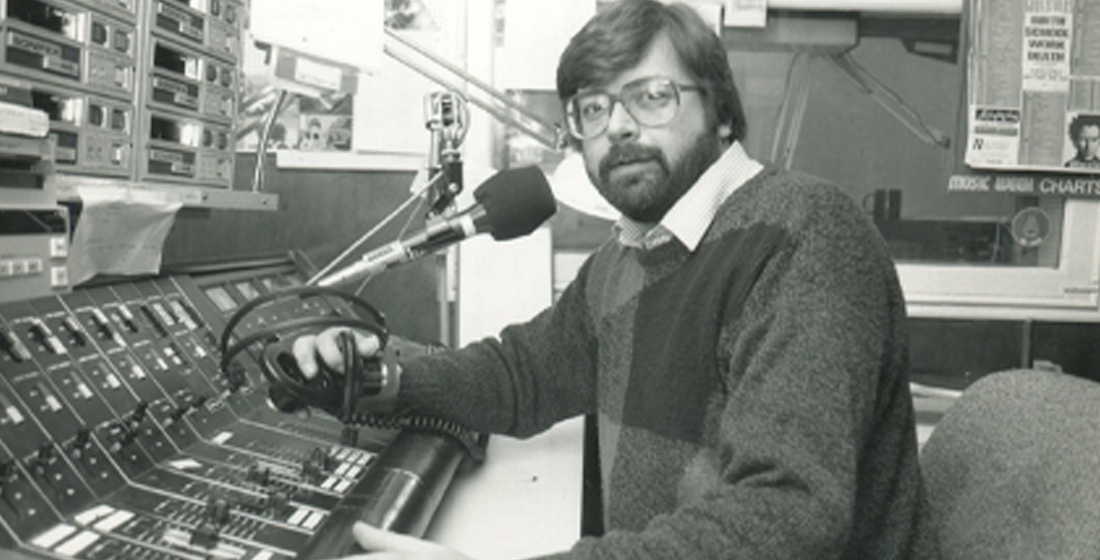 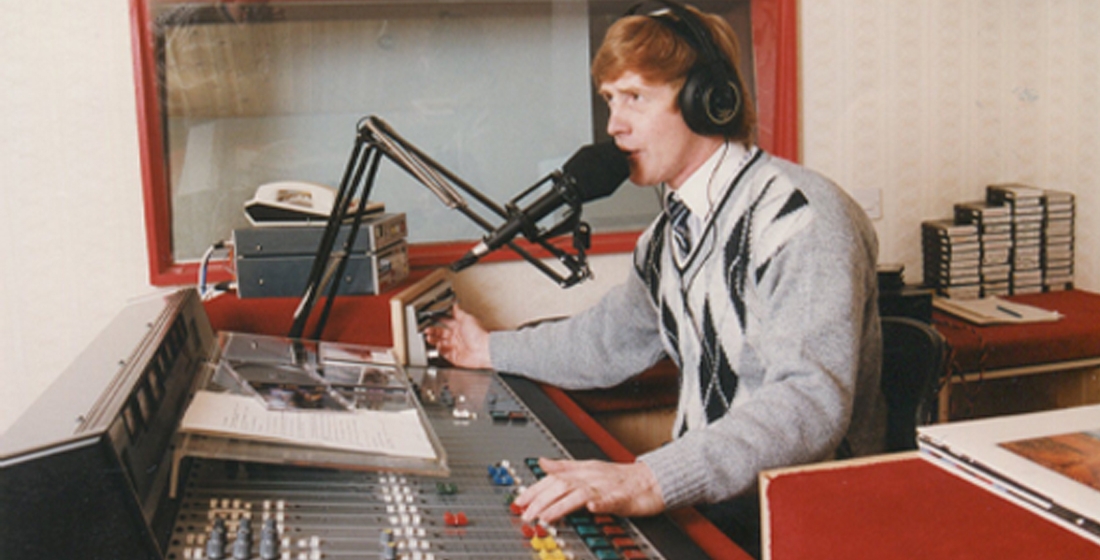 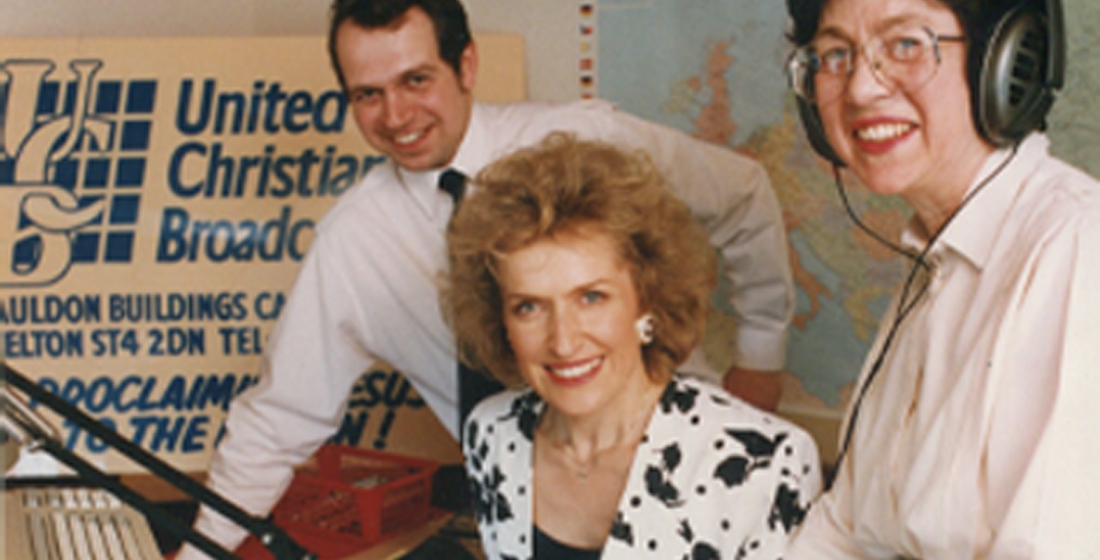 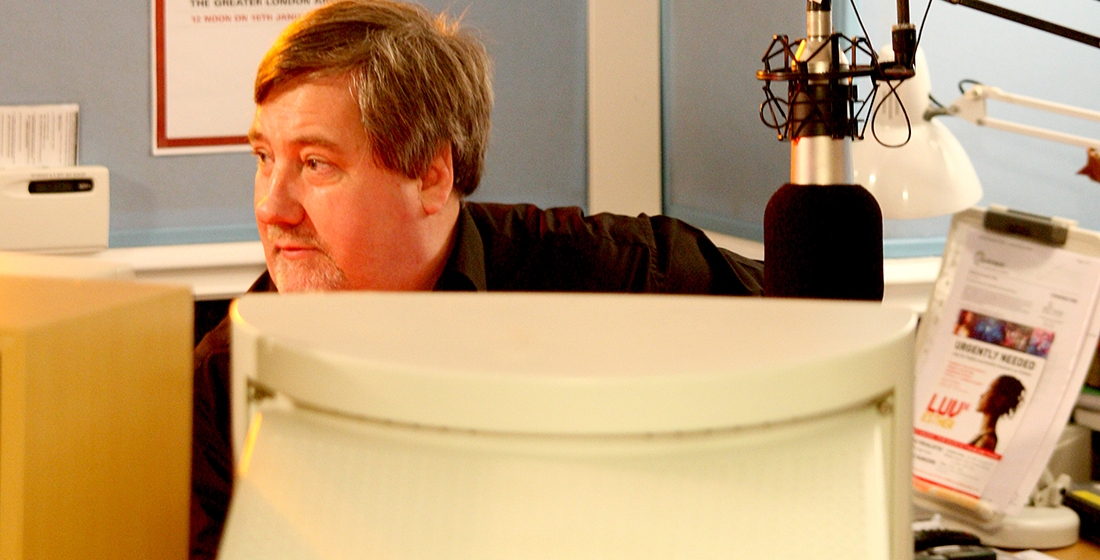 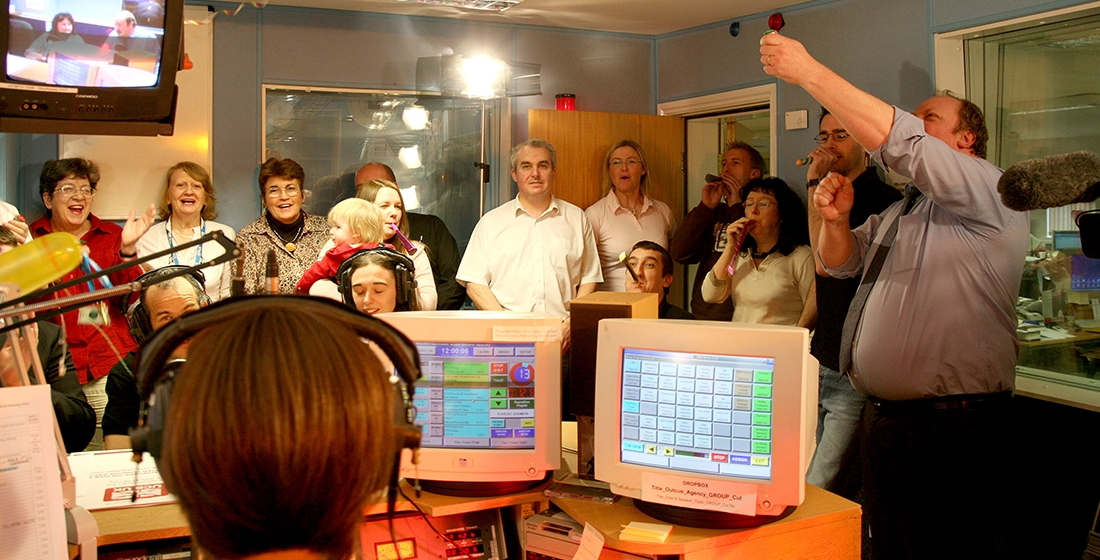 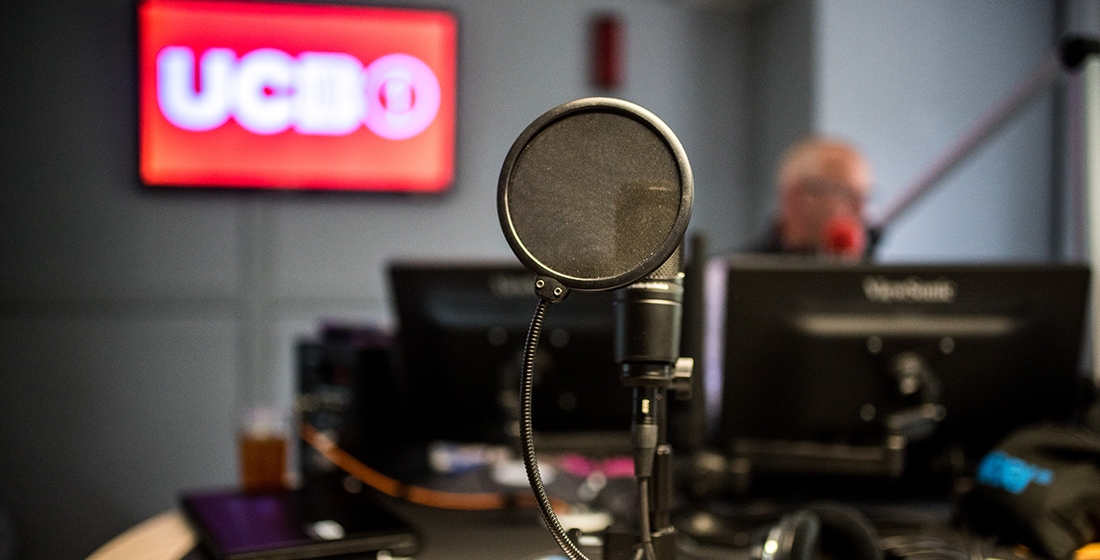 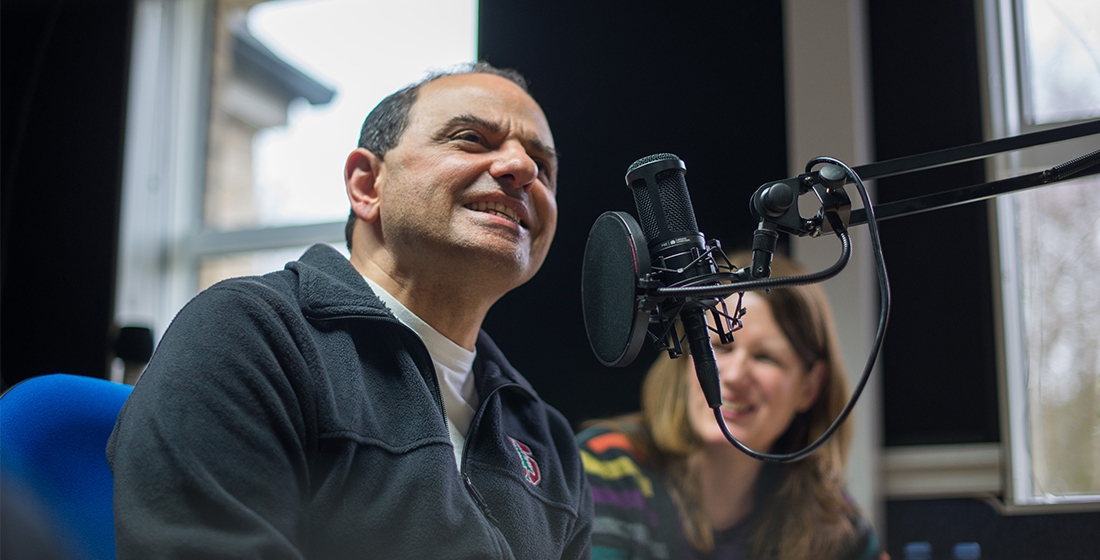 The launch of UCB radio on DAB

UCB’s story shows that when God promises something, we can trust Him to be faithful and bring it about. Listen to the moment when, 23 years after Ian Mackie received the promise from God, UCB Radio was finally able to reach the whole of the UK on DAB.

In 1986, God gave UCB’s founder, Ian Mackie, two promises:
1. National Christian radio in the UK will happen.
2. Revival throughout the nation will come.

After years of struggle, including legal battles with the government, UCB began broadcasting nationally on DAB in 2009. Ian took part in our very first national broadcast – listen as he celebrates God’s first promise being realised, and looks forward as he trusts God to bring the second promise into being.

Bob Gass celebrates with us during our first national broadcast | UCB

Bob Gass celebrates with us during our first national broadcast

When Bob Gass heard about UCB’s vision for Christian radio and the struggles we were facing, he offered to write daily devotions for UCB. The UCB Word For Today was born, which helped us share our vision more widely and raise much-needed funds. Bob was ‘promoted to glory’, (as he would have said) earlier in 2019, but listen to this interview as he celebrated with us during our first national broadcast.

Looking to the future - A Message from our CEO David L'Herroux

As we look back and honour the past, we praise God for all that He has done in fulfilling the first part of His promise in bringing national Christian radio to the United Kingdom. As an organisation, we thank God for our journey so far, but we also look forward with great expectation for what is to come! We anticipate with excitement the fulfilment of the second part of that promise where we will see an unprecedented move of God sweep across the nation, where hearts will be turned towards Jesus in their thousands.

I want to share this glimpse of an amazing future with you, so throughout 2020 we will be revealing more about it across UCB devotionals, UCB Radio, and online.

Will you join us on that journey? With the transforming power of Jesus, the future is not only bright, it is extraordinary.

If God has helped you through UCB Radio over the last 10 years, we would love to hear from you. We will be sharing your stories on air over the next few days, so please do get in touch.